The Gossip Center Hints Simi About Her Body The caption on the photos shared by Simi read, ‘boss says come home. no no no no’.

Simi has been a victim of body shamers, fashion police and what have you!… Simi, was again put on scrutiny by fans who have no other job but to judge what she wears or how she looks and trust me some Nigerian fan got no chill at all.

They again came for her over a recent photo shared as many body shamed her saying she was adding weight. A comment from an i-too-know fan reads: “Simi, you’re getting fat oh.. What have you been collecting? Just wanna know if it’s from Falz or Adekunle”

Here are followers comments on photo of the Nigerian singer, who has become the most criticised singer over her outfits: 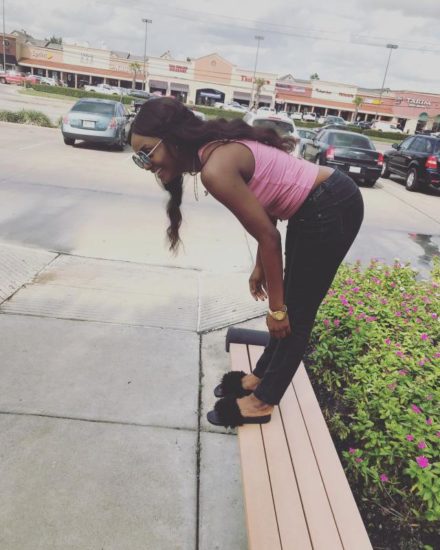 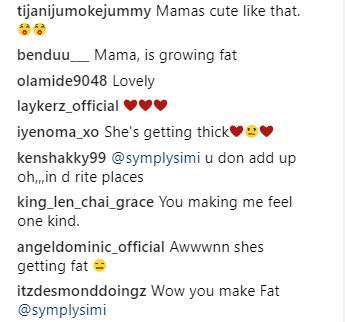 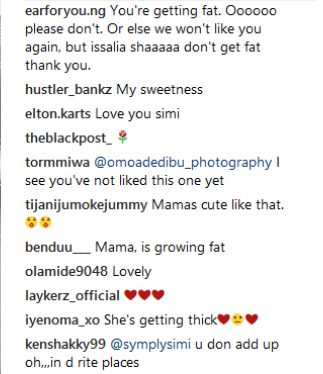