Skip to content
Every Business Lifestyles Proudly A Woman Cross River state governor, Professor Ben Ayade, and his wife Dr. Linda Ayade, recently flagged off the Calabar Carnival Dry Run, which set the clock ticking for the countdown to the biggest street party in Africa.

Speaking during the flag off, the wife of the governor said the carnival is one of the unique platform that showcase the rich culture of the people of Cross River and they will continue to improve on it to making it bigger and better.

The governor called on Nigerians to use tourism to turn around the economy of the country, adding that it is the only way things can get better. The Governor and his wife also used the opportunity to welcome the top contestants for the Miss Africa 2016 and the organizers to Cross River State.

The Miss Africa 2016 event will be held in Calabar, Cross River State, on the November 26, 2016 at the prestigious Calabar International Convention Center CICC. 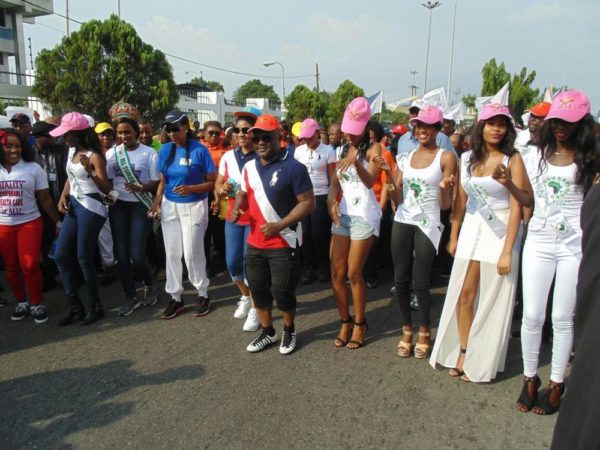 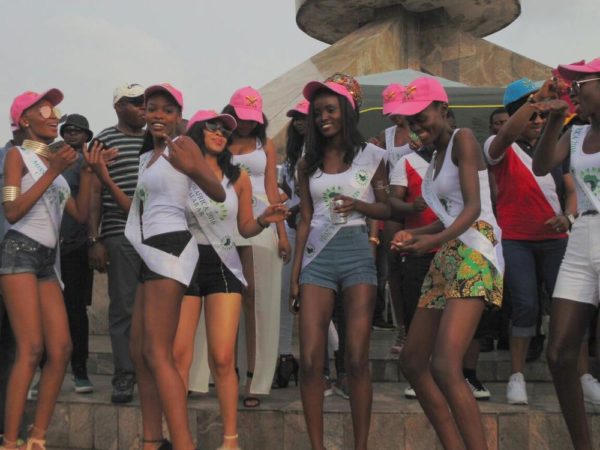 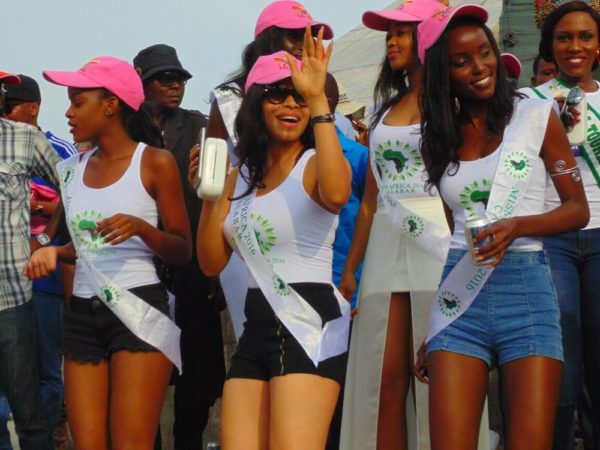 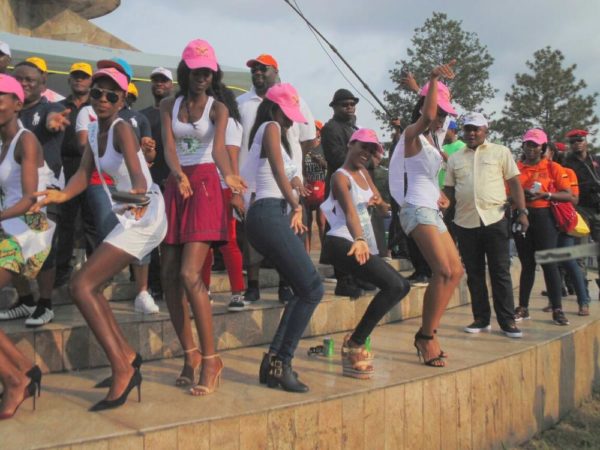 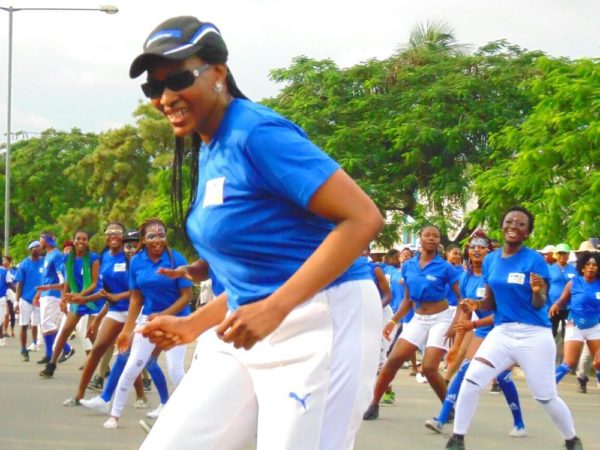 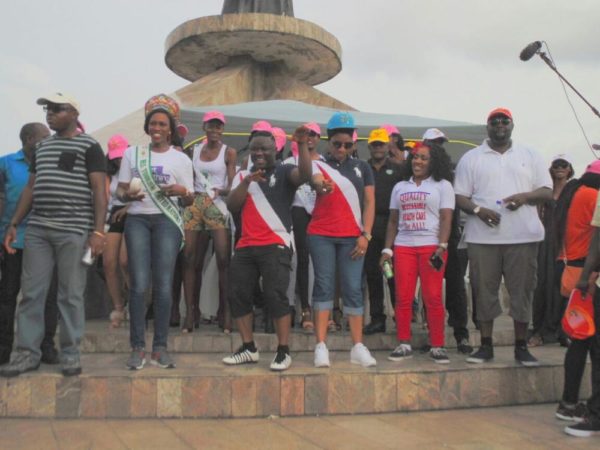 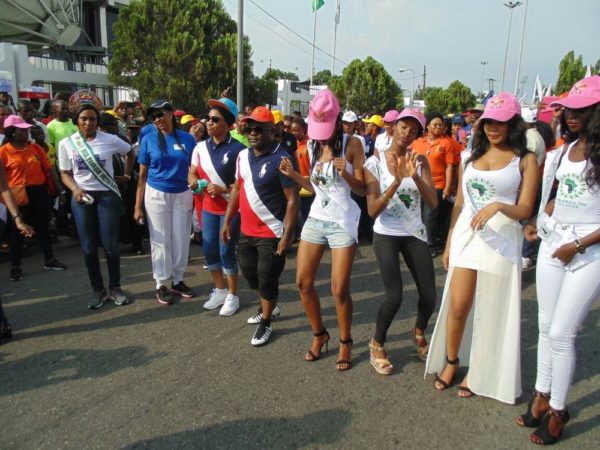 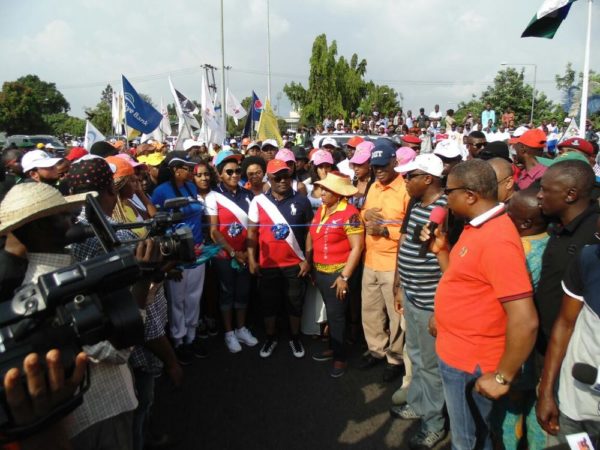