Prince George Is 3 Today! Here Are 3 Of His CUTEST Photos Ever

To celebrate, FMB is sharing three of his cutest photos ever – from nursery school to kissing his little sister. 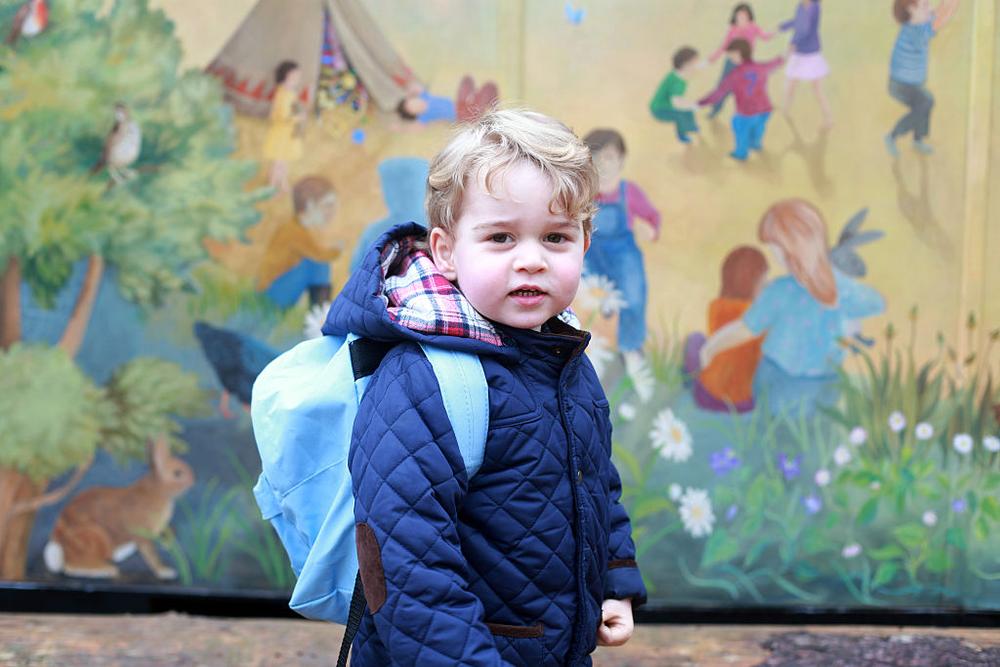 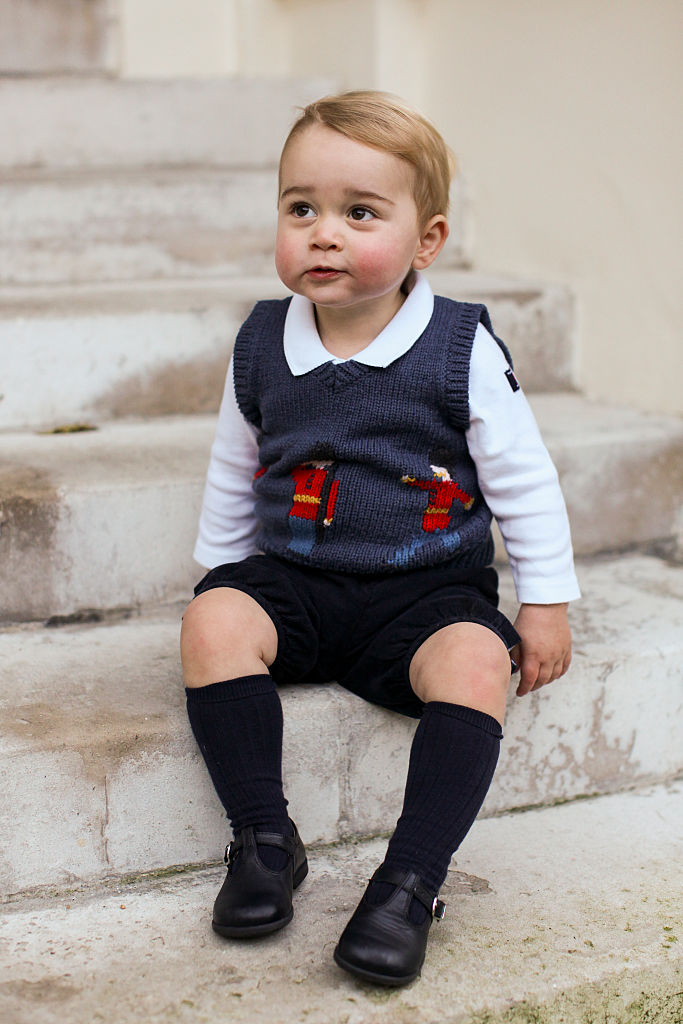 LONDON, ENGLAND – DECEMBER 13 2014: Prince George sits for his official Christmas picture in a courtyard at Kensington Palace in late November of 2014 in London, England. (Photo by The Duke and Duchess of Cambridge/PA Wire via Getty Images) 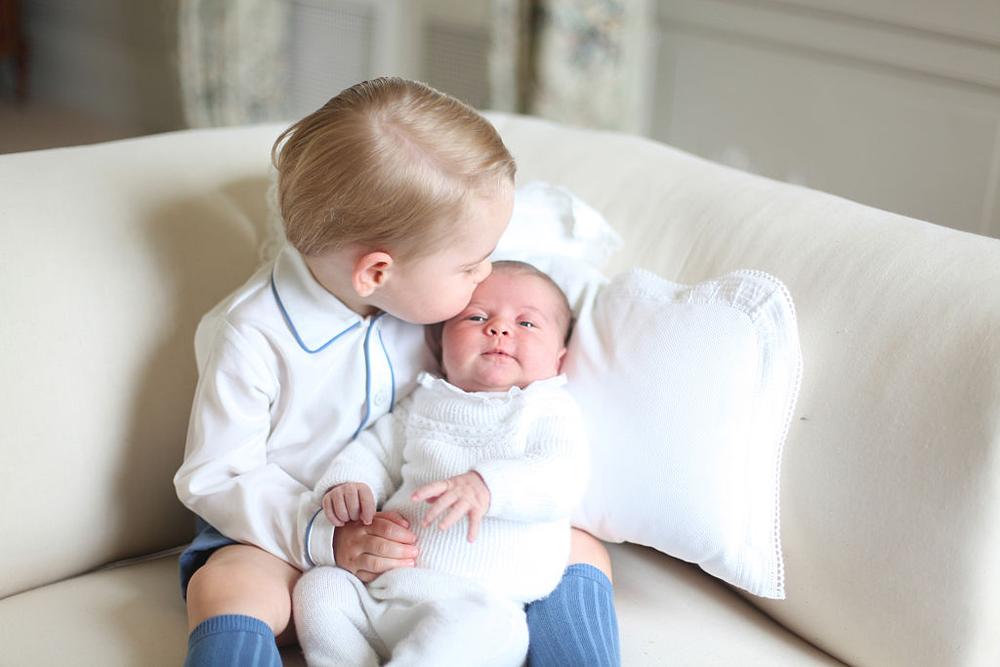 AMMER, ENGLAND – MAY 2015: Prince George and Princess Charlotte at Anmer Hall in mid-May in Norfolk, England. (Photo by HRH The Duchess of Cambridge via Getty Images)