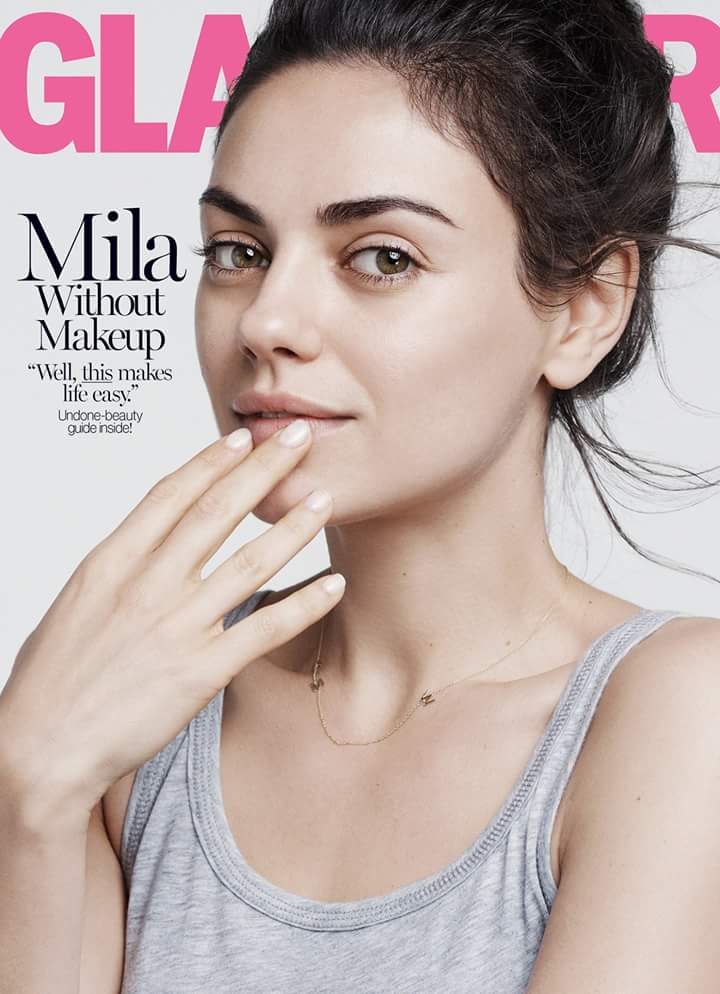 On parenting:
“Children are f–king crazy. They’re also suicidal. Like, at the park, certain jungle gyms have an opening for older kids to jump out of. She’s 19 months; she can’t jump. She just walks off it as if she’s on a pirate ship. Another important thing to learn is that kids have a personality that has nothing to do with you. I have a really sweet daughter. She wants to hug all the other kids. I didn’t teach her to be sweet. It has nothing to do with me. I’ve realized you can control only so much.”

On going makeup free for one of the covers:
“I don’t wear makeup. I don’t wash my hair every day. It’s not something that I associate with myself. I commend women who wake up 30, 40 minutes early to put on eyeliner. I think it’s beautiful. I’m just not that person. So to go to a shoot and have my makeup artist put on face cream and send me off to do a photo, I was like, ‘Well, this makes life easy.’ And you’re still protected. Nobody’s there to make you look bad.” 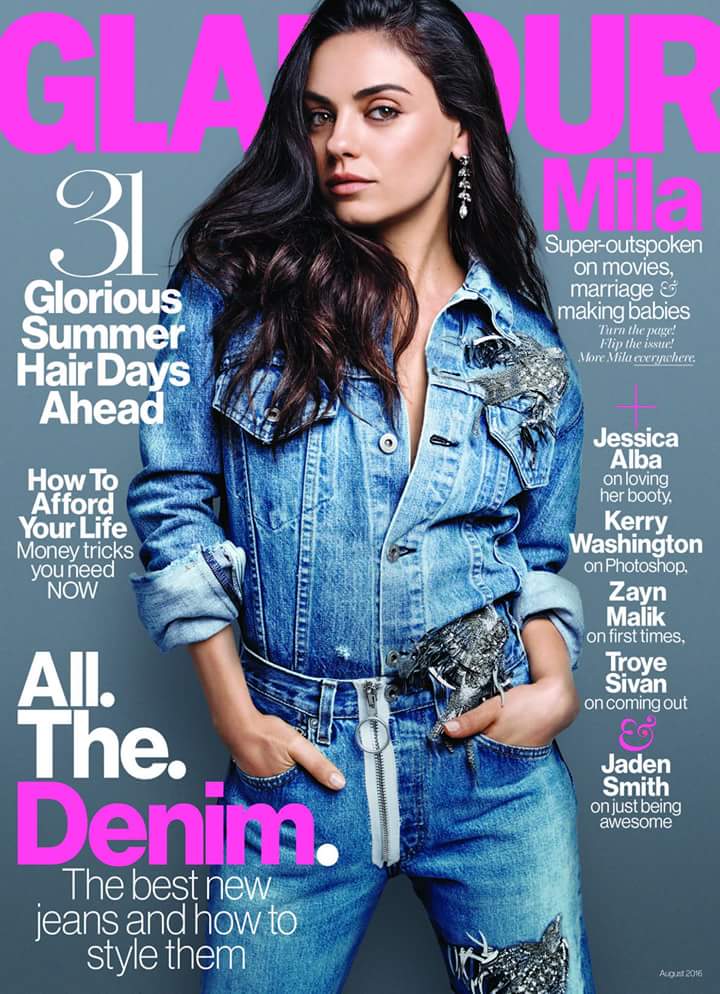 On image manipulation:
“I hate it. There was a company that I did a photo shoot for once that manipulated the photo so much, I was like, ‘That’s not even me.’ Like, what’s the point? You wanted my name, and then you wanted the version of me that I’m not. I absolutely hate it. Now, do I sometimes want them to depuff my eyes? Help me out with a little bit of lighting. But do I want them to stretch my legs, thin out my waist, curve my hips, elongate my neck, blah, blah, blah? No.”

On her marriage to Ashton Kutcher:
I literally can’t lie to him. He can call me out on everything, and I can do the same, because there’s nothing about the other person’s face that we don’t know. We know when they’re acting, thus we know when they’re lying. There’s nothing we don’t know about each other because we’ve known each other for so long: the ugly, the bad, the good. We went through a period where I thought he was crazy. At the height of his career, I was like, “Ugh, I don’t like you. I don’t even know you anymore. You think you’re such hot sh-t.” 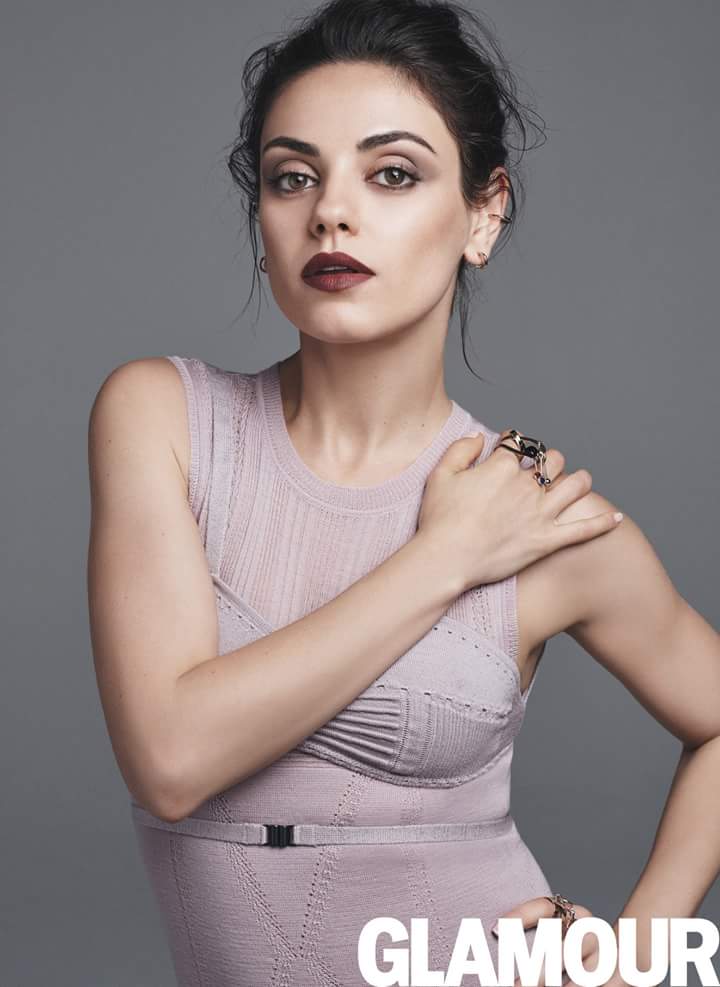 For more on Mila, visit Glamour.com.

How to style a plain black dress